What to Expect at WWE Crown Jewel 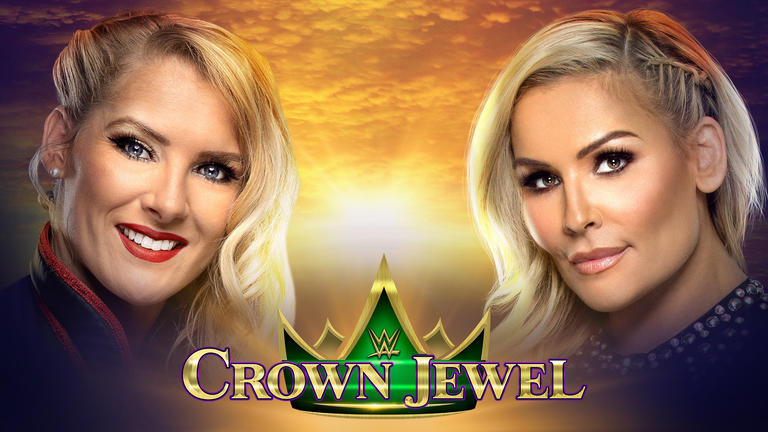 There will plenty of interesting matchups on the card, but this event is significant because it will feature a women’s match between Natalya and Lacey Evans. This is a step in the right direction for WWE because they have received some negative criticism for holding an event in a country that doesn’t allow women to be featured on the show. If the match goes well, there could be more women’s matches featured in future WWE events in Saudi Arabia. 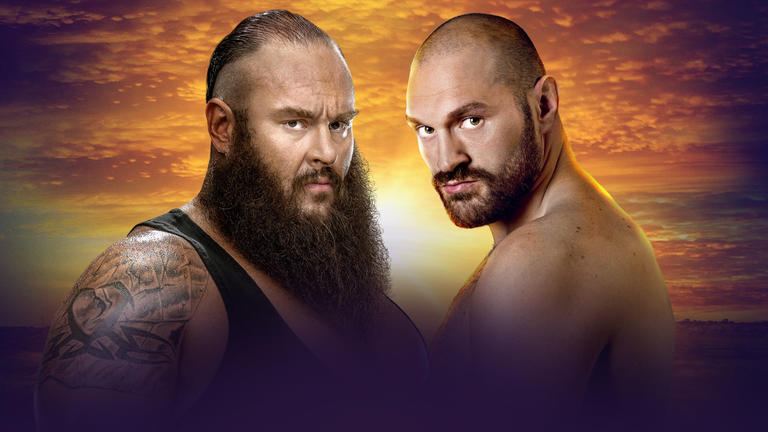 Another interesting matchup on the card is lineal Heavyweight boxing champion “The Gypsy King” Tyson Fury taking on “The Monster Among Men” Braun Strowman.

The matchup was setup on the debut episode of SmackDown on FOX and has since led to plenty of interactions between the two including an angle that was shot at the performance center, that saw Strowman attack Fury while he was training in the ring. If Fury has a great showing in his match, fans may see him show up at other big events such as Royal Rumble, WrestleMania, SummerSlam, or Survivor Series. 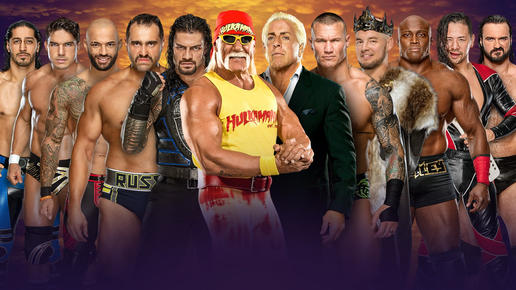 Much like previous WWE events in Saudi Arabia, Crown Jewel will be featuring some nostalgia as WWE Hall of Famers Ric Flair and Hulk Hogan will be in their team’s respective corners for the five on five tag team match. Hogan and Flair handpicked their teams and the outcome may provide a better idea of the direction the company will be heading in the leadup to Survivor Series. 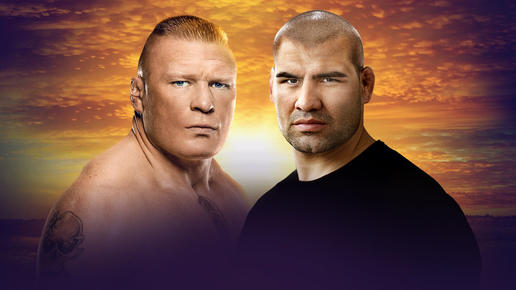 Finally, another main event matchup is the WWE Championship match between champion Brock Lesnar with Paul Heyman in his corner and Cain Velasquez with Rey Mysterio in his corner.

Lesnar vs Velasquez is a rematch 9 years in the making as the two last met inside the octagon, where Velasquez defeated Lesnar by first round TKO to become the new UFC Heavyweight Champion. The fight left Lesnar with a scar on his face and the company did an excellent job by bringing it up at their Crown Jewel press conference and throughout the buildup for their match.

The quality of this match will likely be greater than the Tyson Fury vs Braun Strowman match considering both men have similar backgrounds, the story is there, and Velasquez performed well in his debut in AAA, which showed that he’s capable of putting on an entertaining match.

WWE TLC: What Will WWE Do With Bray Wyatt and The Miz?