WWE’s third brand, NXT, will be broadcasting their 25th TakeOver event live from the Webster Bank Arena in Bridgeport, Connecticut. This event featured a great balance of matchups that’ll surely get plenty of time because there are only five scheduled matches, which should improve the overall quality of the event. The storylines leading up to this event have also been executed well, so it’ll be intriguing to see what the landscape of NXT looks like after Saturday night. 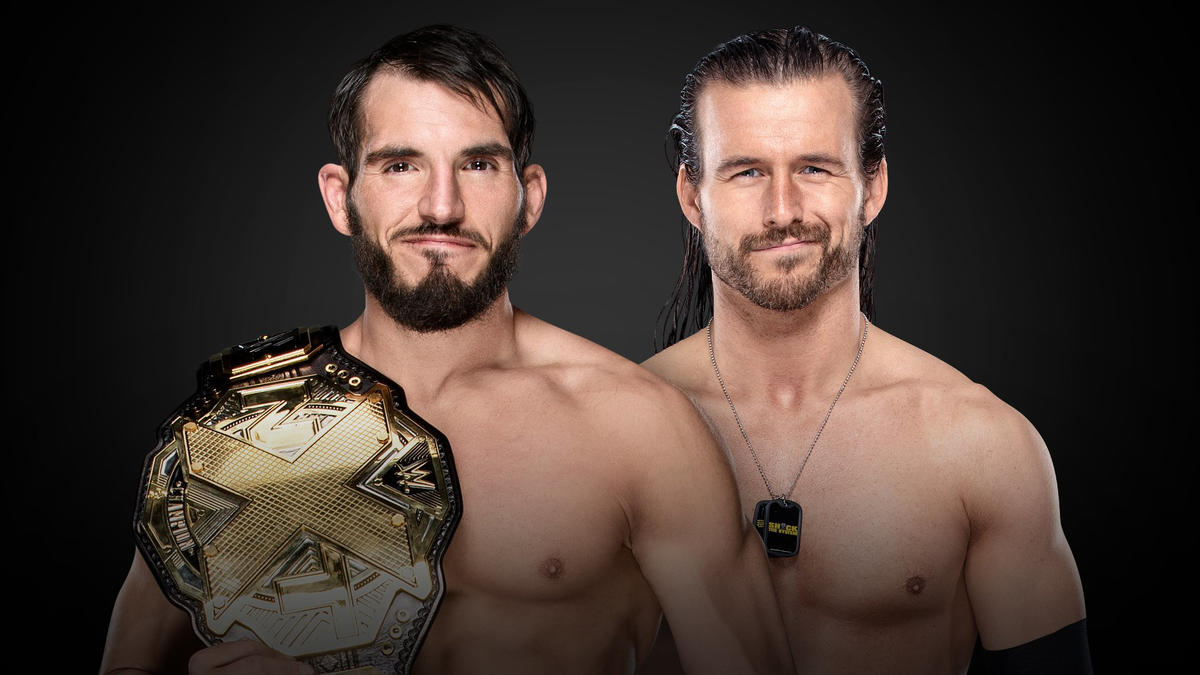 Johnny Gargano will be defending the NXT Championship against challenger Adam Cole in a match that has the potential to top what they did at NXT TakeOver: New York, which saw Gargano defeat the leader of The Undisputed Era in a two-out-of-three falls match to win the vacant NXT Championship.

The two-out-of-three falls match had fans at the edge of their seats and was an excellent display of the talent these two superstars possess as they continue to raise the bar for NXT main event matches.

There has been some conflict in The Undisputed Era in recent weeks, which may play a role in the direction of NXT after this match. After Gargano and Cole’s match at NXT TakeOver: New York, WWE released a backstage video on their social media account that teased tension within the group between Cole and Roderick Strong. The video got many fans speculating that this could be the end of The Undisputed Era as a four-man group and that they’d eventually go back to being a trio.

A possible scenario could be Johnny Gargano successfully retaining his NXT Championship and then following the match,  Undisputed Era members Adam Cole, Bobby Fish, and Kyle O’Reilly attack fellow member Roderick Strong to remove him from the group and start a rivalry between Cole and Strong to serve as a secondary headlining feud and allow another superstar to challenge Gargano for the NXT Championship. 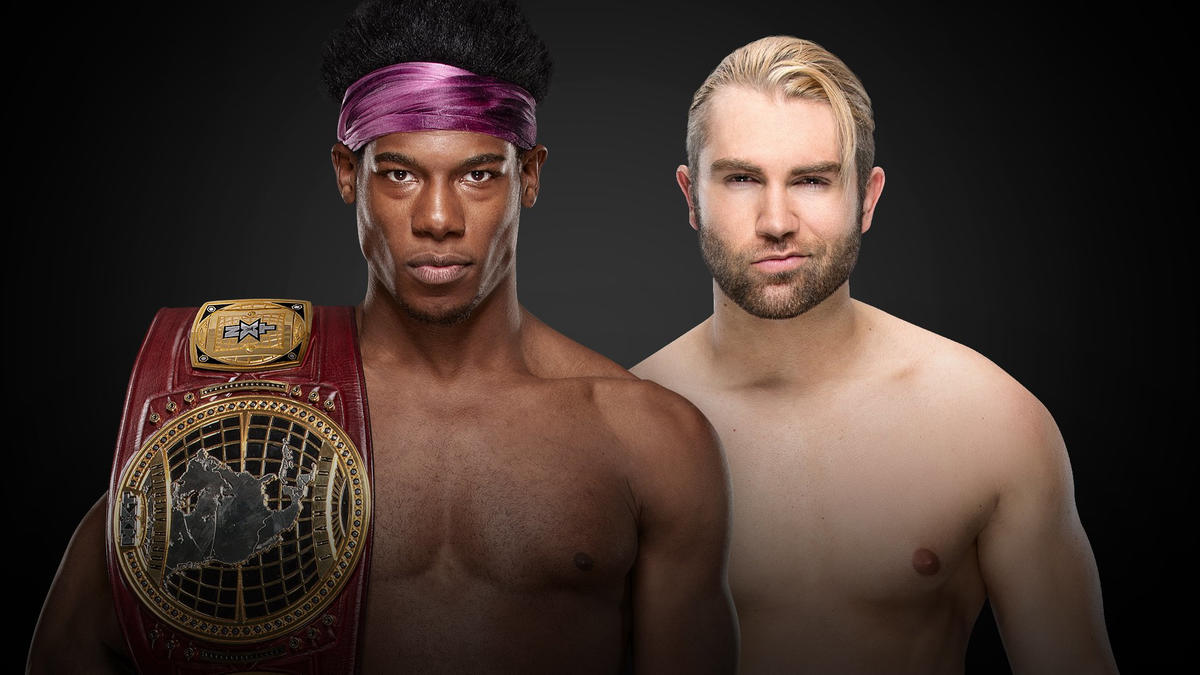 Since arriving in NXT, Velveteen Dream has become one of the most popular characters in all of WWE and on Saturday night, he defends his championship against “Prince Pretty” Tyler Breeze. Breeze surprised many when he returned to NXT and interrupted Velveteen Dream’s promo, which led to a back and forth between the two and a match being set up for this event.

Although Breeze didn’t have a lot of success on the main roster, he was one of the best in-ring talents during his tenure on NXT and his match with Velveteen Dream could be a great reminder for fans that he is capable of stealing the show. A move back to NXT could benefit Breeze in the long run as it may lead to a bigger push when he eventually returns to the main roster down the line. It has been done before as Jinder Mahal and Drew McIntyre returned to NXT, which was viewed as being developmental and then recieved a big push once they returned to weekly WWE programming.

I believe that Velveteen Dream will retain the NXT North American Championship and this may be the first of many matches between these two charismatic superstars. 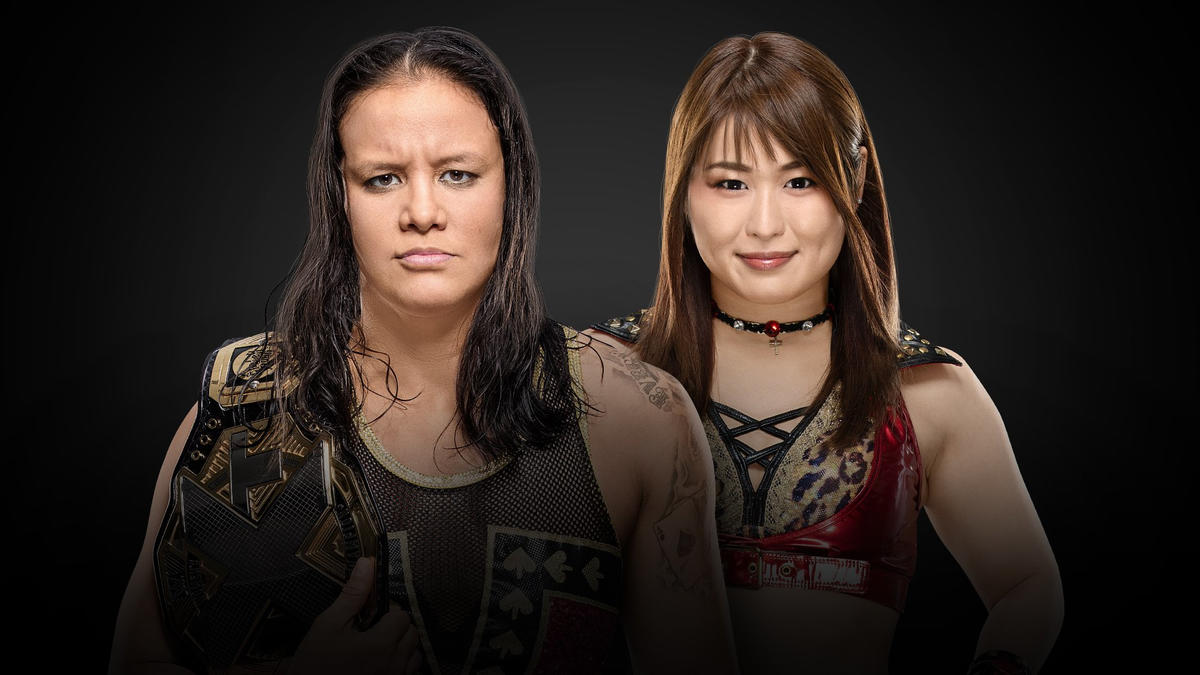 Shayna Baszler has been a main stay in the women’s title scene on NXT for a while now and has defeated some of the top women’s wrestlers on the roster during her reign as champion. Baszler will look to continue that trend when she defends her championship against one of the top female wrestlers in the world, Io Shirai.

Io Shirai has been feuding with Baszler since her friend and Kairi Sane was challenging Baszler and once again after Sane was called-up to Smackdown Live. I believe that this is the perfect opportunity for Shirai to become the new champion and write off Baszler, Jessamyn Duke, and Marina Shafir from NXT and allow them to move to the main roster.

The event will also feature four teams battling in a ladder match win the NXT Tag Team Championships, which were vacated when The Viking Raiders were called up to Raw after WrestleMania. The Street Profits (Angelo Dawkins and Montez Ford), Oney Lorcan and Danny Burch, The Undisputed Era (Kyle O’Reilly and Bobby Fish), and The Forgotten Sons (Wesley Blake and Steve Cutler).

Another match on this event, which may lead to a title opportunity features “The King of the Bros” Matt Riddle and Roderick Strong of The Undisputed Era. Matt Riddle will win the match considering the way he’s been booked since debuting on NXT, which could lead to another opportunity to challenge Velveteen Dream for the NXT North American Championship.