‘The World’s Most Dangerous Man’ Ken Shamrock is credited by many as one of the pioneers of mixed martial arts and now he's looking to replicate that with the sport of bare-knuckle boxing, when his new promotion: Valor Bare Knuckle hold their inaugural event tomorrow night at the Four Bears Casino in New Town, North Dakota.

The UFC Hall of Famer is passionate about this new promotion and expressed his desire to put on the best show possible. The event features a four-man heavyweight tournament and an overall card with fighters of an array of professional combat sports backgrounds.

Shamrock joined Joe Peisich and I on BarnBurner’s ‘Creative Control’ wrestling show to discuss the event and differences between MMA and bare-knuckle boxing. When describing some of the differences, Shamrock highlighted a major difference as it pertains to striking:

“Bare knuckle is its own beast; it’s much faster…faster pace, the punches count when they land, so can boxing transition into bare-knuckle or can MMA translate to bare-knuckle?” Shamrock then compared bare-knuckle to the early days of MMA by stating “It is a lot like the beginning days of the no holds barred era where you just didn’t know which style was going to mesh, or if it was going to be successful.” 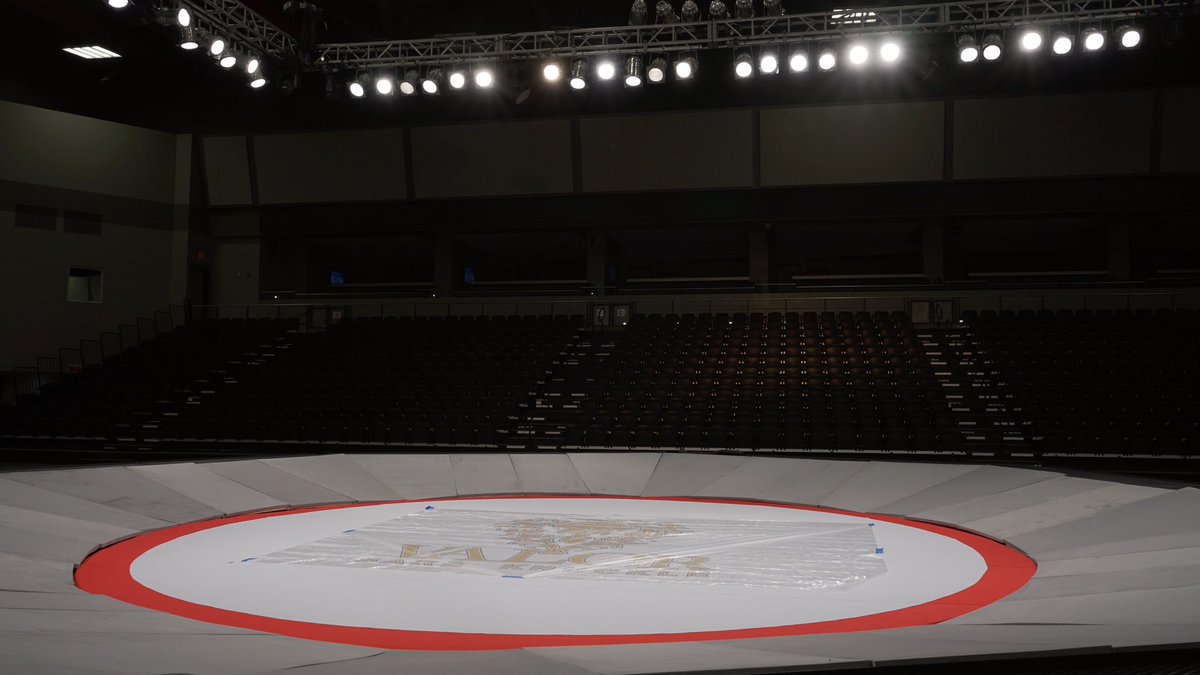 While speaking with The Schmo on ‘The Schmo with The Pro’, Shamrock discussed the thought process behind the Valor BK’s fighting surface:

Shamrock was a big draw for the UFC during a time where they needed somebody to attract a larger audience to their product and ensure that they remain in business and he also was successful in growing his fanbase when he transitioned to pro wrestling during WWE’s popular attitude era.

With his status in combat sports, Shamrock could take over the bare-knuckle marketplace and catapult Valor BK to the number one promotion for fighters looking to compete and fans looking for another combat sport to consume.

Bellator 243: Chandler and Henderson Look to Settle the Score in Rematch

MLS is Back Tournament: Portland and Orlando to Meet in the Finals

Bellator is Back: Chandler vs Henderson II to Headline Bellator 243

Toronto and New England Play to Scoreless Draw, Both Advance in MLS is Back Tournament